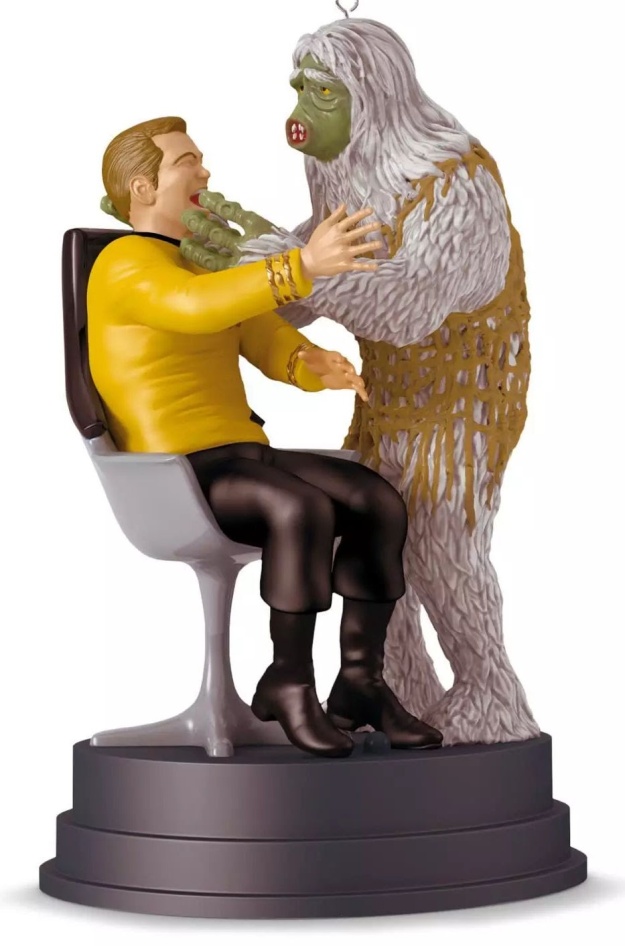 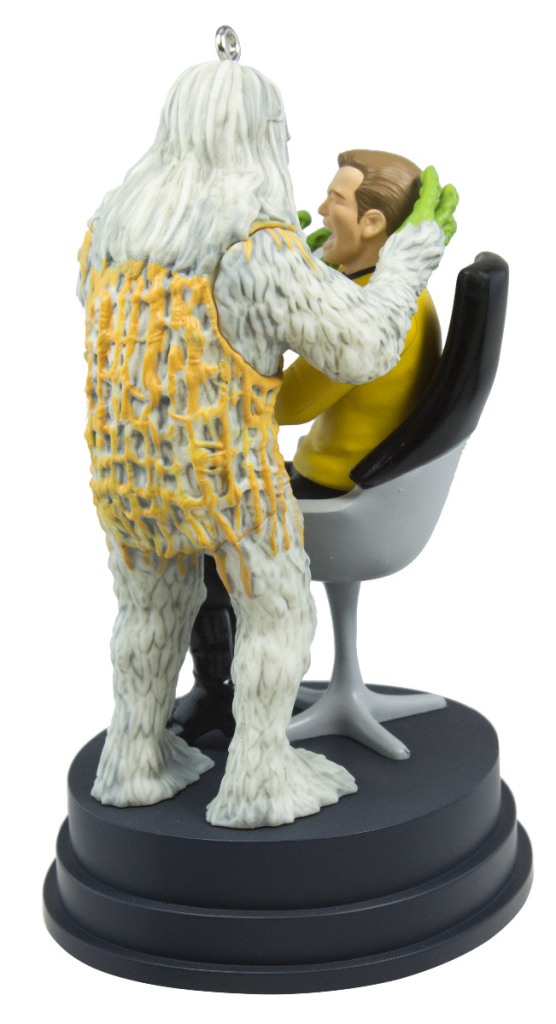 First airing back in 1966, the first Star Trek™ episode to be broadcast featured the crew’s visit to an outpost to conduct medical exams, only to be attacked by a murderous shape-shifting alien, the Salt Monster. Press a button on this Keepsake Ornament to hear dialogue from this famous episode. 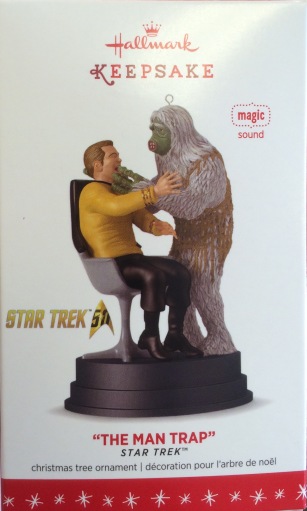 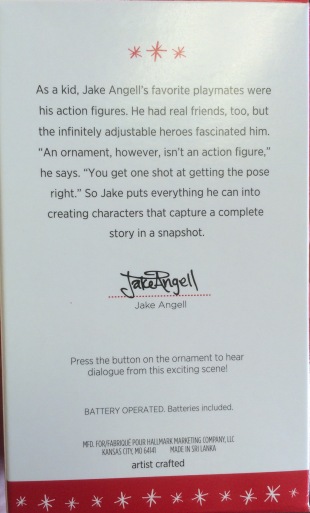 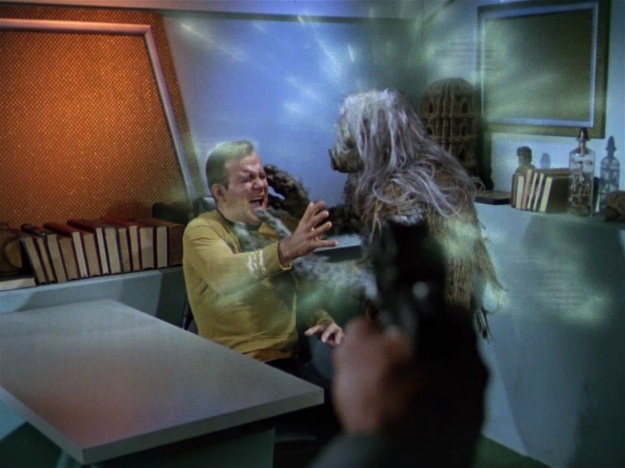 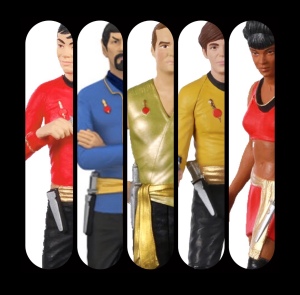