On the evening of September 8, 1966, over 10 million people tuned in to NBC to see the premiere of a new television series called STAR TREK. From the moment they heard “Space, the final frontier…these are voyages of the Starship Enterprise…” millions were hooked. The series would run for only 3 seasons, but the show’s success in syndication would inspire several major motion pictures and several additional television series. Through it all, STAR TREK has become an icon of pop culture.

This 1994 Hallmark puzzle was an early version of the ornament sneak peeks that we see today. In order to see the 1995 Star Trek ornament the puzzle had to be assembled and then with the “Magic Eye” technique you would learn the identity of the ornament.

If you try and cheat by looking at the cover you will only see a question mark in its place along with the first three Star Trek ornaments Hallmark released.

1995’s The Next Generation Romulan Warbird… 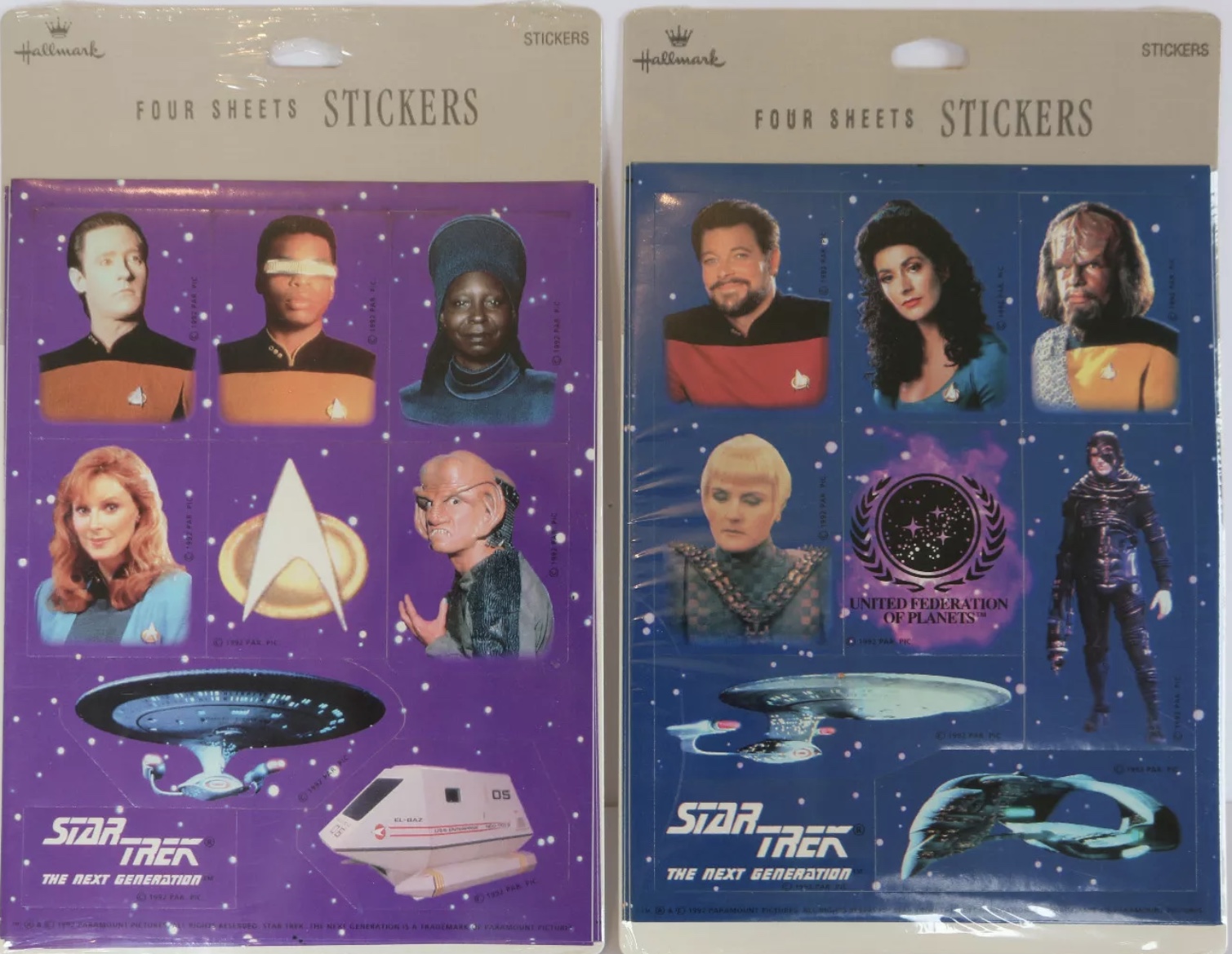 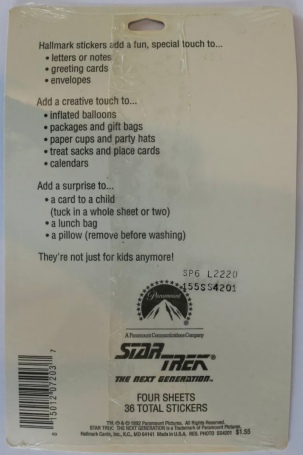 The ultimate gift book for Trekkies, featuring classic quotes and photos from fan-loved moments, tidbits of behind-the-scenes trivia, and personal recollections from the cast and crew of Star Trek The Original Series.

Robb is an associate publisher of pop culture and entertainment books including The Bob’s Burgers Burger Book, Anomalisa, Zombies on Film: The Definitive Story of Undead Cinema, Stuck on Star Trek, and The Princess Bride: A Celebration and a calendar program that includes major licenses as Star Trek, Game of Thrones, Teen Wolf, Downton Abbey, Bob’s Burgers, and Family Guy. He has edited monographs of the work and lives of award winning animators Bill Plympton and Ralph Bakshi, the movie tie-in books to Burlesque and Amelia, The Joker, the first book solely devoted to the DC Comics super-villain, as well as children’s books including Grandma Moses’s The Night Before Christmas, John Patrick Byrne’s Donald and Benoit, and A Poem as Big as New York City, illustrated by Masha D’yans.

Robb has had successful events and signings at San Diego and New York ComicCons, bookstores and comic book retailers in Los Angeles, New York, and New Jersey. He was featured as an on air commentator in National Geographic Channel’s “Generation X” series, contributed to HuffingtonPost.com, performed at the Nerdnite Nerdtacular, and has been featured on several pop culture blogs and SiriusXM radio shows. Robb serves on the Advisory Board of the MS in Publishing Program at Pace University and on the Board of Directors of Teachers & Writers Collaborative.

FASTEN YOUR SEATBELTS, SQUEELYS® ARE COMING SOON
You’ve seen them fighting crime and threats against humanity. Now see them in our super hero Squeelys collection. These vinyl figurines feature nostalgic cars with your favorite pop culture icons. Get ’em fast, because these crime fighters will not need their superpowers to fly off the shelves

STAR TREK™ 50TH ANNIVERSARY SQUEELYS
Set phasers to fun and buckle up as Captain Kirk brings his Squeelys in at warp speed.

Convention-goers will get a first look at Squeelys, a new Hallmark-exclusive vinyl collectible line inspired by classic customized cars. While the full line of Squeelys will debut in Hallmark Gold Crown® stores and on Hallmark.com in August, an event-exclusive Batman and Batmobile will be available at the comics conventions.